Tales of Halloween Opening Titles is based on a theme by Lalo Schifrin, which was then arranged, orchestrated and produced by Blair Mowat. The track draws heavily on horror music clichés fitting in with the 'tongue in cheek' humour and violence throughout the feature film. The film closed the Frightfest Festival in London’s Leicester Square in 2015 before being released worldwide around Halloween.

​Blair Mowat is BAFTA nominated composer for film, TV and theatre with over 100 credits to his name. For more info go to www.blairmowat.co.uk 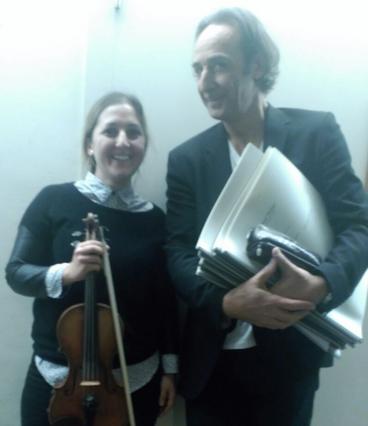 ​About the video:
This is a short sample of the recording process of the music for La Lune Folle Film by director Meneka Das

It was such an enriching experience to play Alexandre Desplat´s music with the OBC. Both rehearsals and performances under his baton were an injection of inspiration! Here there is an article/review regarding the performances we did:

Convoy was inspired by footage of women in a munitions factory during WWl. It is written for strings and percussion, with solo violin played by Francina Moll Salord.

To listen to her latest orchestral showreel go to:

​In April 2015 Francina was invited to play with the 24/04 Orchestra in Yerevan, Armenia, to remember the victims of the Armenian genocide, collaborating with conductors Michail Jurowski, Gianluca Marciano and Sergey Smbatyan as well as soliststs  Sergey Khachatryan and Narek Hakhnazaryan. 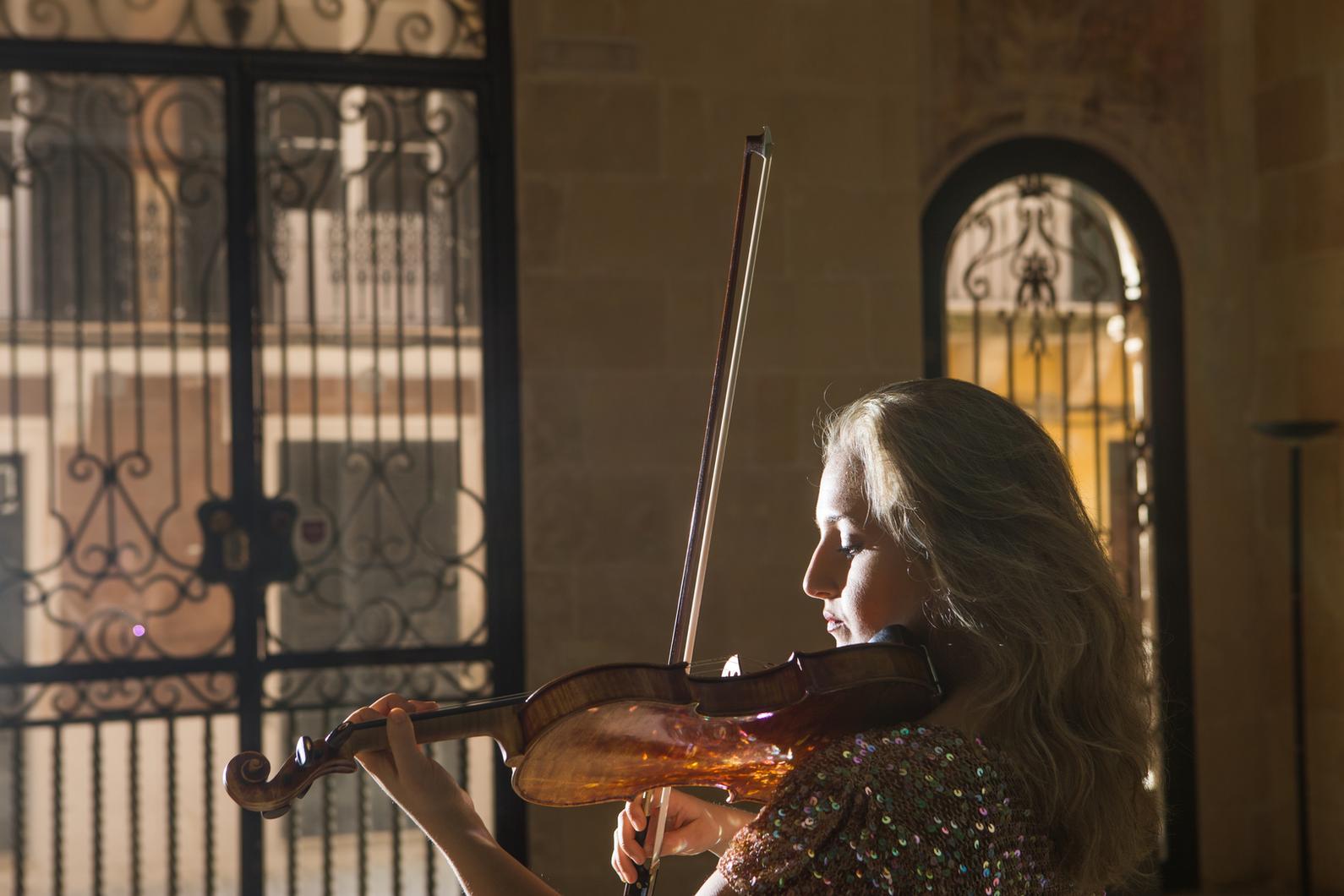